The results for Jharkhand board class 12th examination 2014 are expected to be announced on May 31, according the officials. Candidates who appeared for the exam can have a look at their results, when announced, on the Jharkhand Academic Council official website : http://www.jac.nic.in/

Also the results for Jharkhand board class 10th examination 2014 are likely to be declared on April 29, 2014 at 3:00 pm.About Jharkhand Academic Council:

The Jharkhand state was carved out of Bihar on November 15, 2000. An Act to establish the Jharkhand Academic Council (JAC) was enacted by the Jharkhand State Legislature and assented to by the Governor on December 12, 2013.

The council was created to hold and conduct examinations for intermediate education, secondary education and Sanskrit education and for prescribing courses and carrying out duties assigned by the council of state.

UPTU To Kick-start New Schemes To Inculcate Confidence In Students 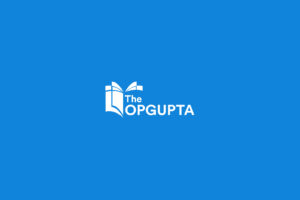 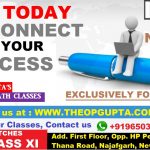 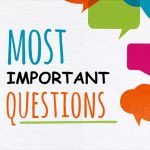